skip to main | skip to sidebar

Gerry Robinson says Gordon Brown must go. Robinson is a former party donor, who has given £70,000 to Labour since 2001. He says he will not be contributing any more funds until there's a change of leader. Labour is doomed under Gordon Brown's leadership, says Robinson. "In the end, politics like everything is about leadership and leadership is about a capacity to make us feel we are doing the right thing at the right time and making everybody feel good - that the country's in good shape. If you haven't got that capacity then I wouldn't back it frankly, and I don't think Gordon has that capacity.”
Analysis. This is an example of a argumentum ad baculum. Labour has the following choice: Brown’s head or Robinson’s money. 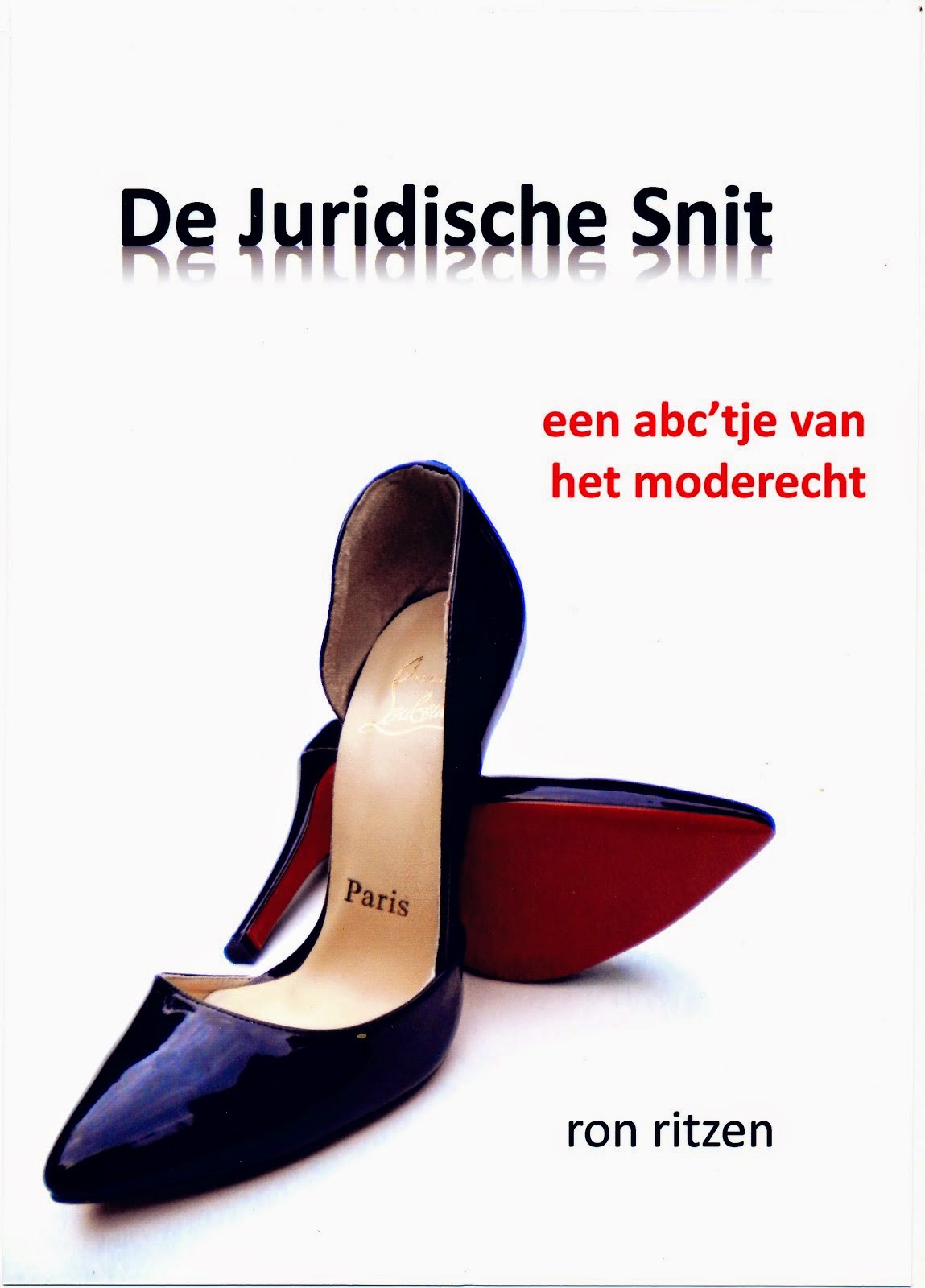 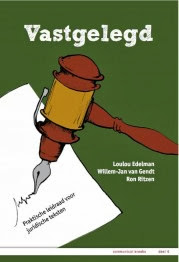 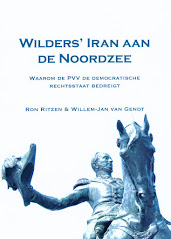 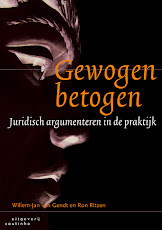 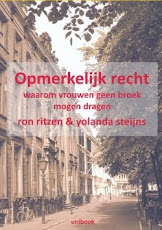 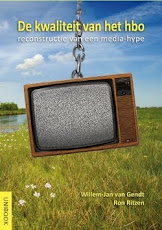 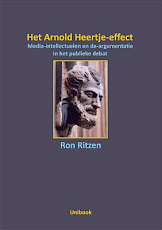 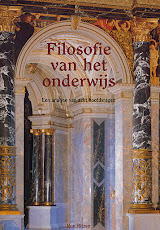 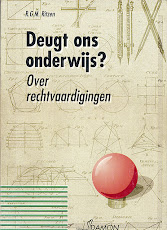 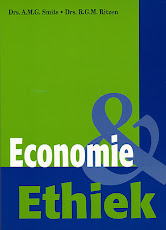 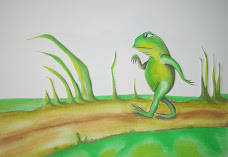 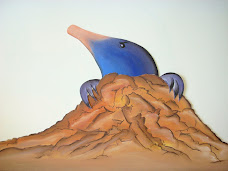 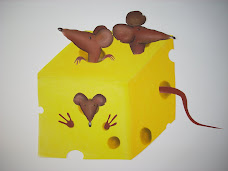